I conducted a series of workshops with North Korean migrants immigrated to South Korea in 2012.

This workshops was with migrant dancers at the Pyongyang Performing Arts Company in Seoul. The company consisted of former performing artists, such as singers, dancers, and musicians from North Korea. As for the dance group, the members were from both North and South Korea. The North Korean dancers in the company did not receive a formal education in North Korea as they grew up during the time of the “Arduous March” – the period of great famine and economic crisis – when students in North Korea worked instead of studied to serve for the country. Only Kim Younghee, the current vice-president of Pyongyang Performing Arts Company, was a professional dancer in a prominent Pyongyang dance group. Today, she trains the amateur dancers to perform North Korean dance for South Korean audiences. 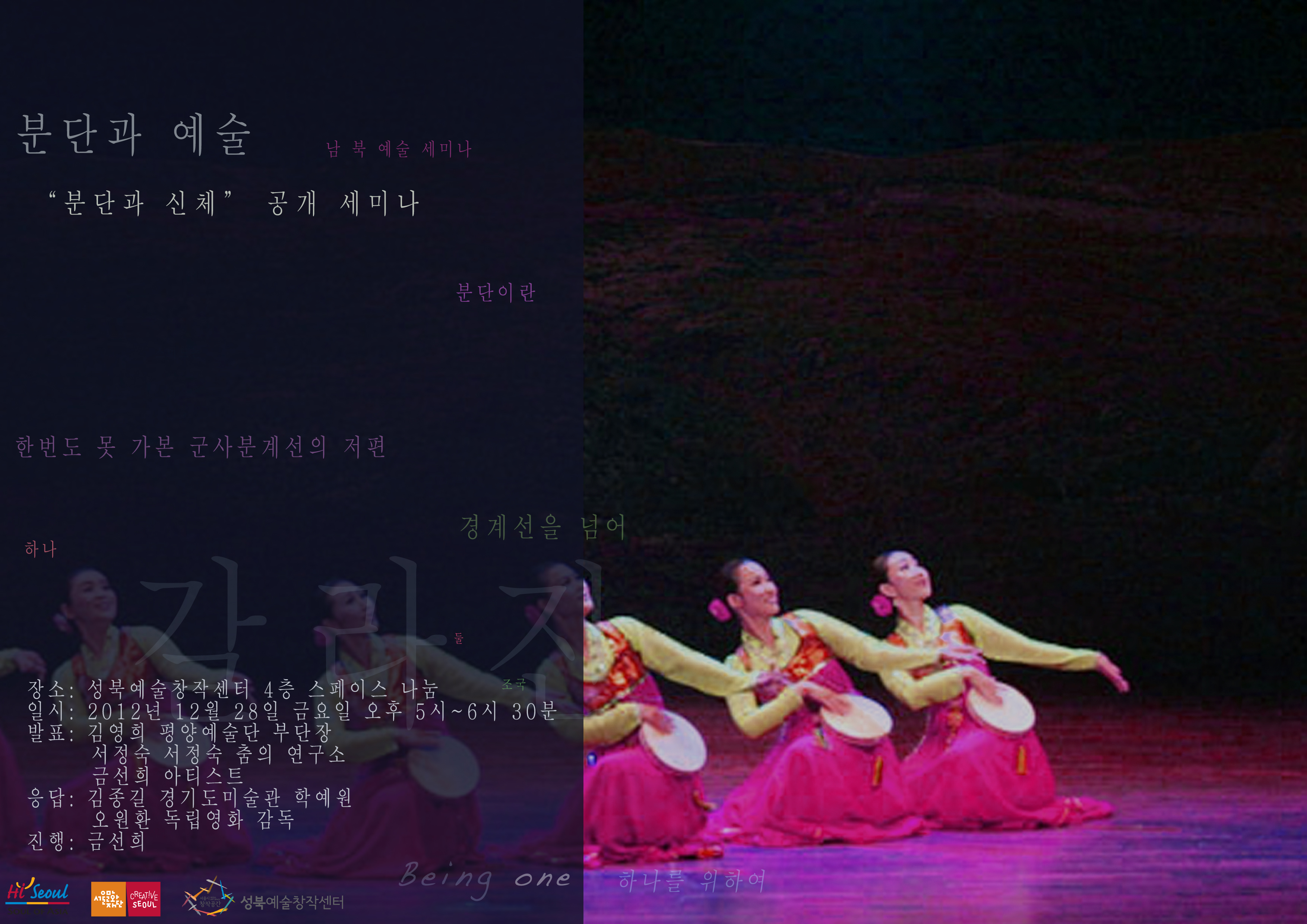 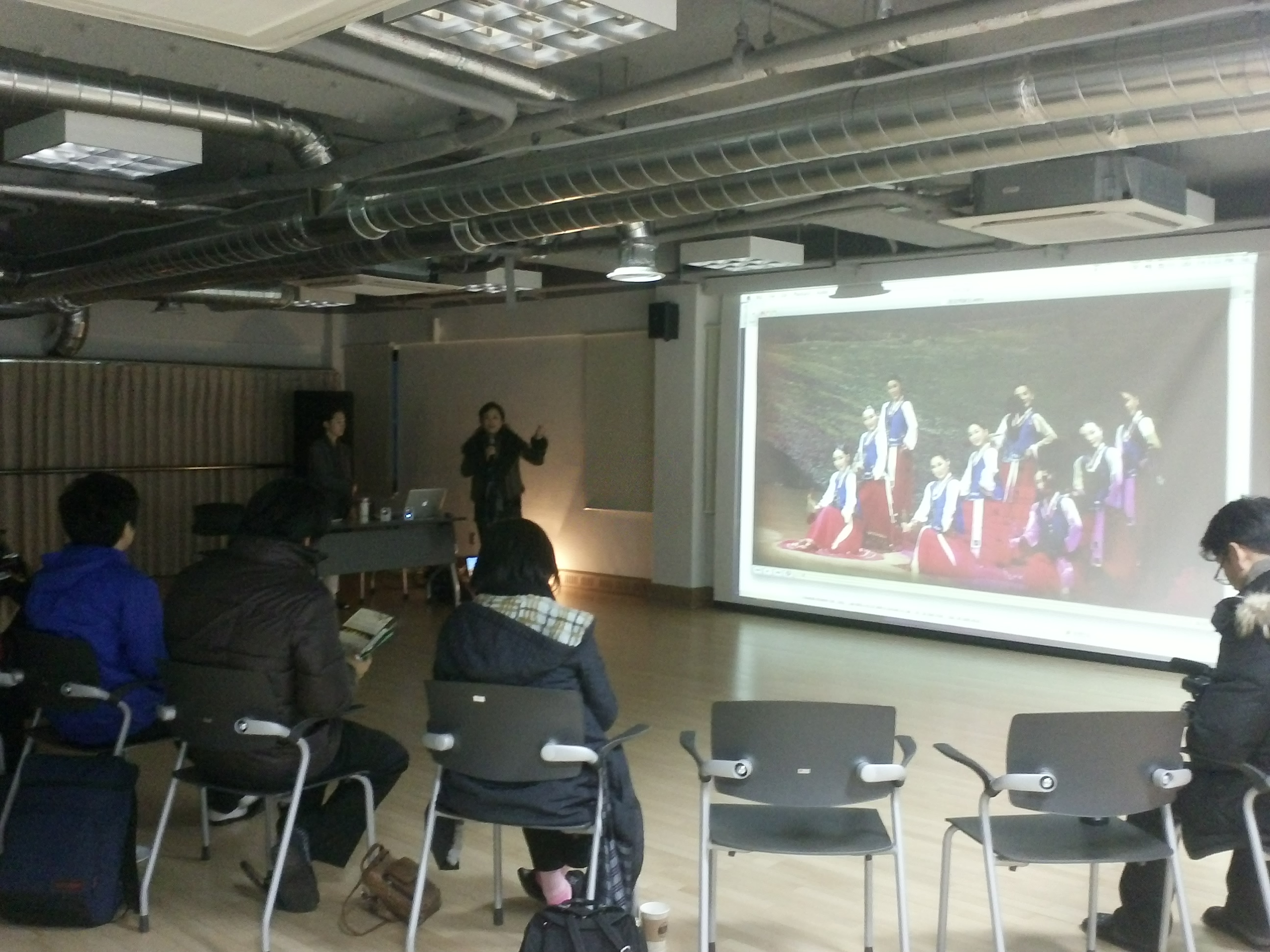 Body is a vehicle soul, integral part of our existence on the earth.  As one part of Kim Yonghee’s life, she lived in North Korea, being a dancer in prominent performing arts company in Pyongyang. Another part of her life, she relocated herself in South Korea, going through a rite of passage of crossing a border river between North Korea and China, later between China and South Korea to fly into new land, Seoul.

We  exchanged our vision of creating artistic collaborative works using body as media, focusing on emerging harmony in Korean peninsula, recognizing deep truth hidden throughout past a half century, as well as emanating new outflowing energy of recuperative revival of our true self as being One . It was a collective peace movement of Art in collaboration among north and south korean, as well as diaspora korean artists.

I invited people to participate dialogue to create collective peace movement through Art in this open seminar. My approach toward the division is to raise awareness by recognizing the reality of what is going on around us as well as sending out positive energy of recuperation and restoration of our collective psyche through powerful artistic expression using body as a medium, of dance.

I took a peace trip together with North Korean migrant Youth in South Korea to Nagasaki, Japan. The youth is a student in Setnet School,  an alternative school for North Korean migrant youth. Setnet School is the only school for migrant youth that is independent from religious organizations. Some schools, organized by Christian churches, require students to convert to Christianity.

We met Zainich Koreans (3rd generation Koreans in Japan) during the trip to share stories of living as a minority. 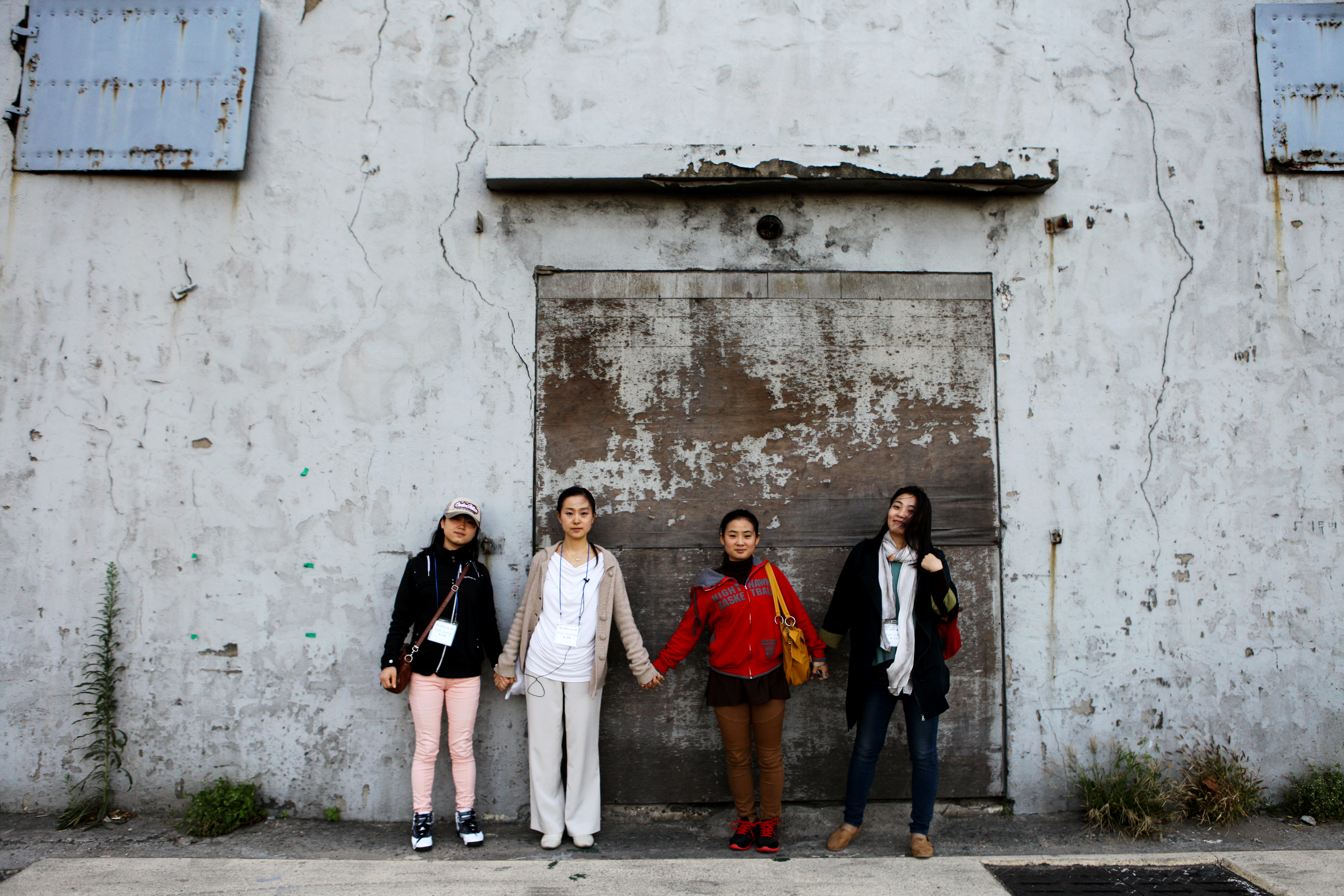 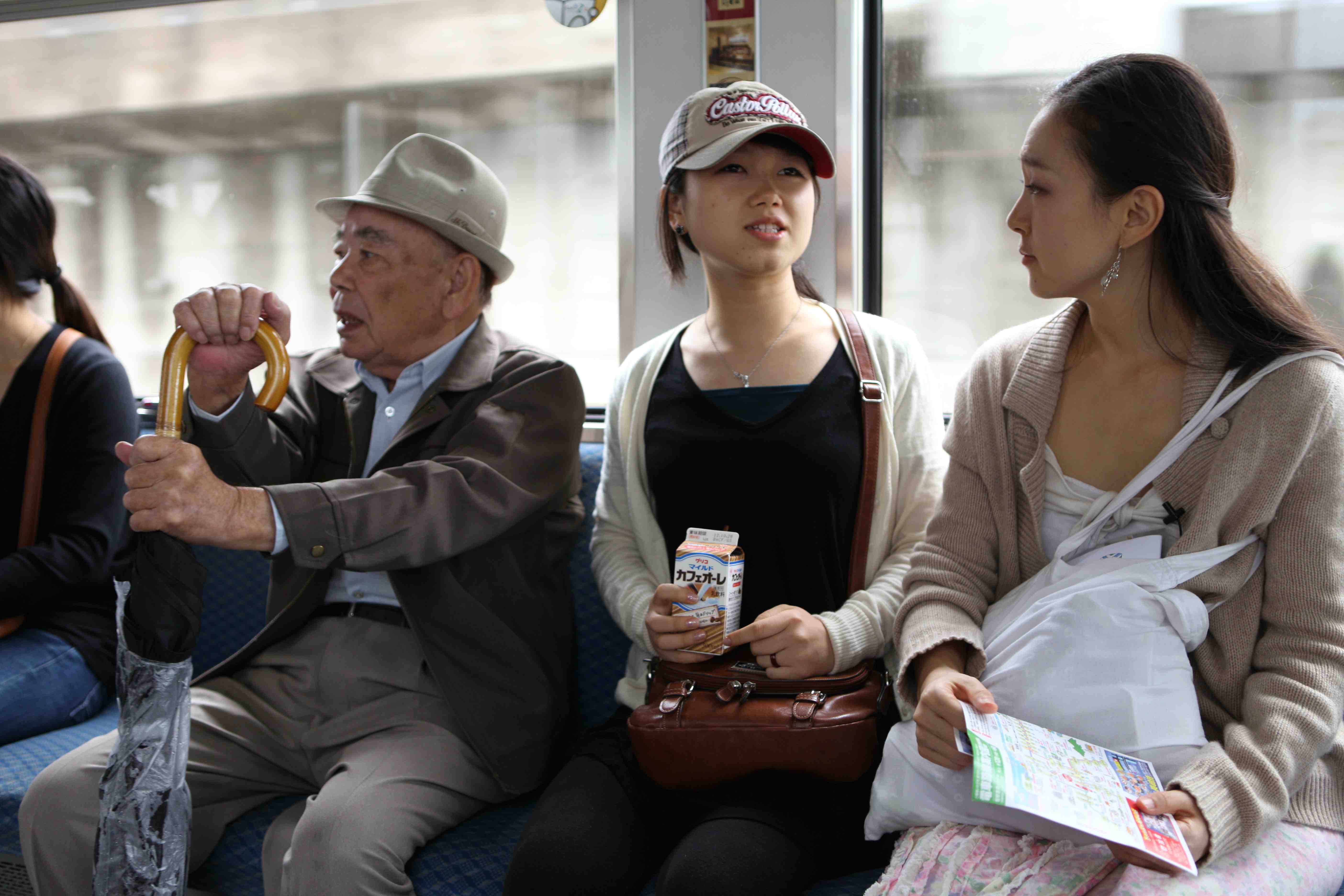 I conducted a series of seminars inviting korean artists who are working on a theme related to division of korea and envisioning reunion in some ways. 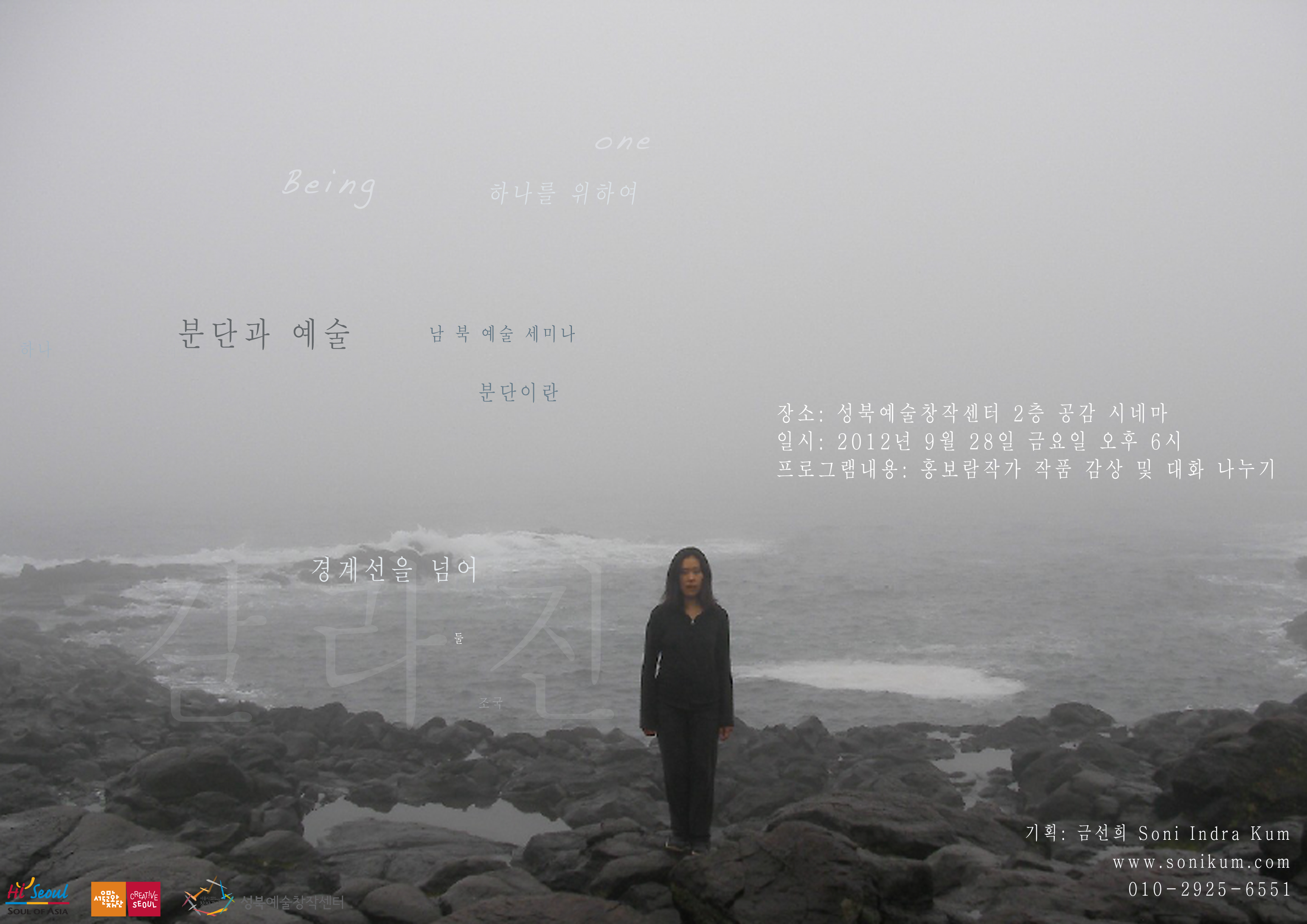 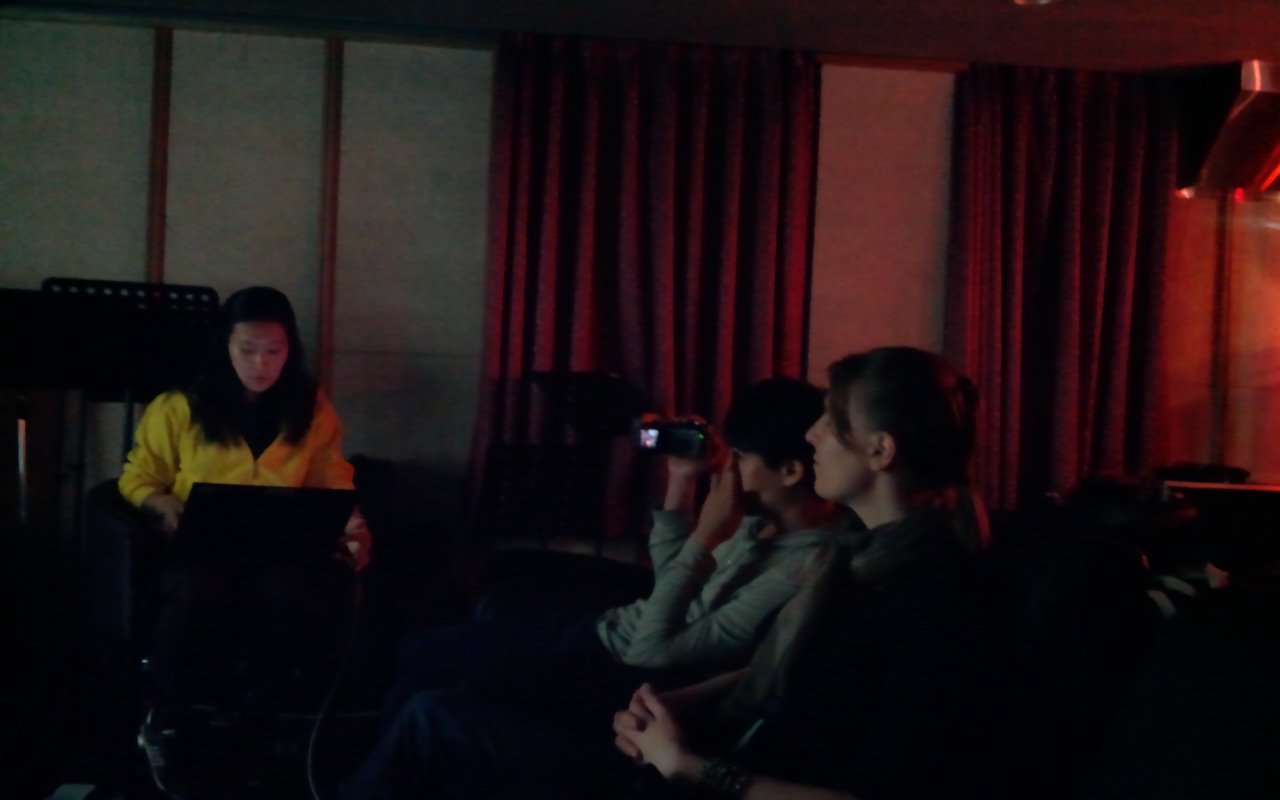 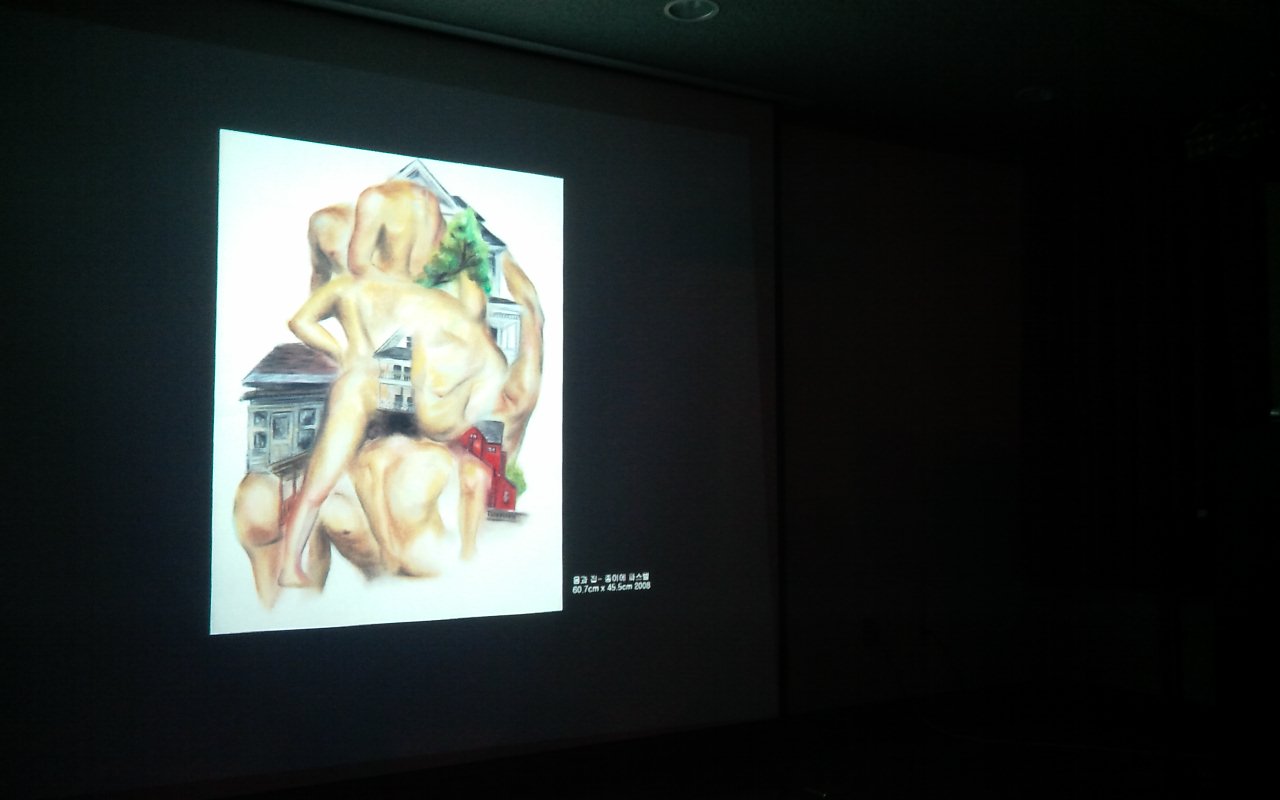 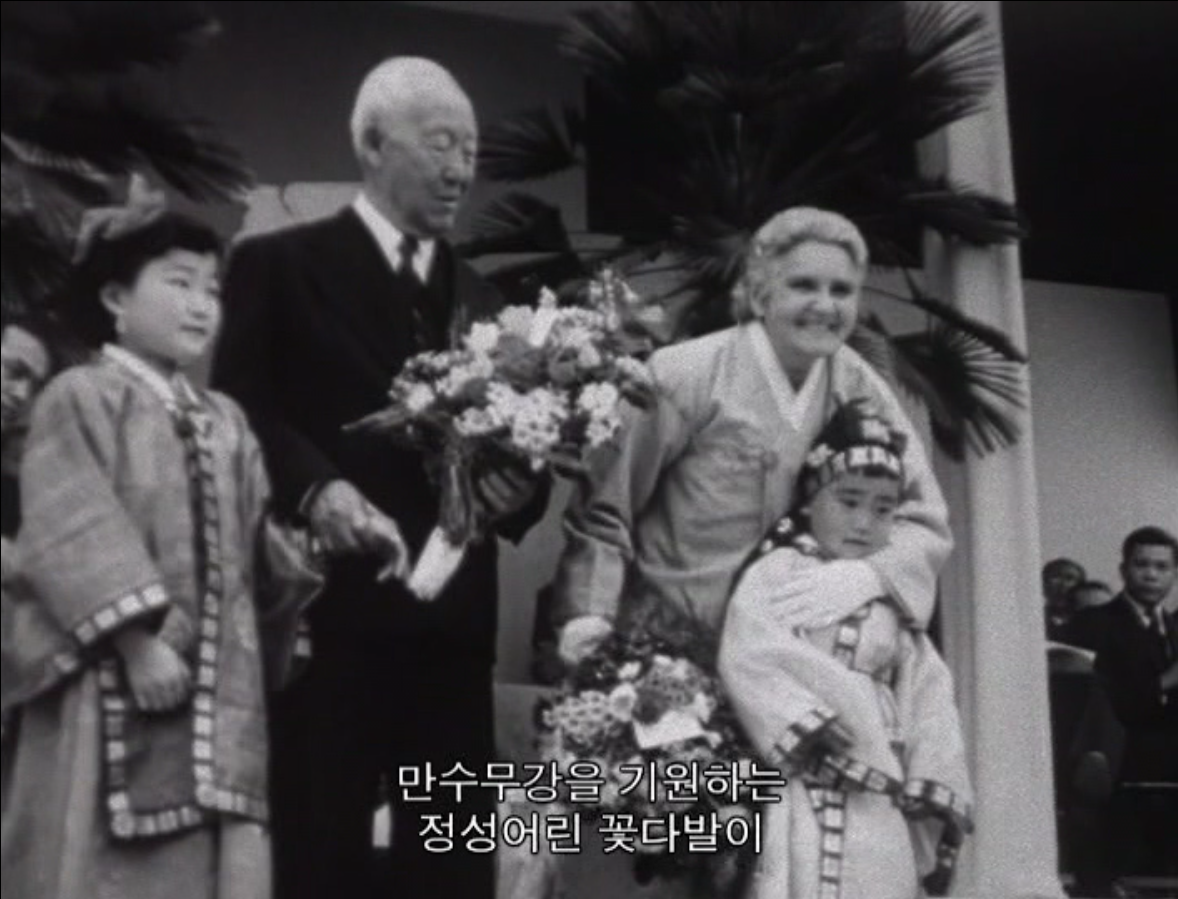 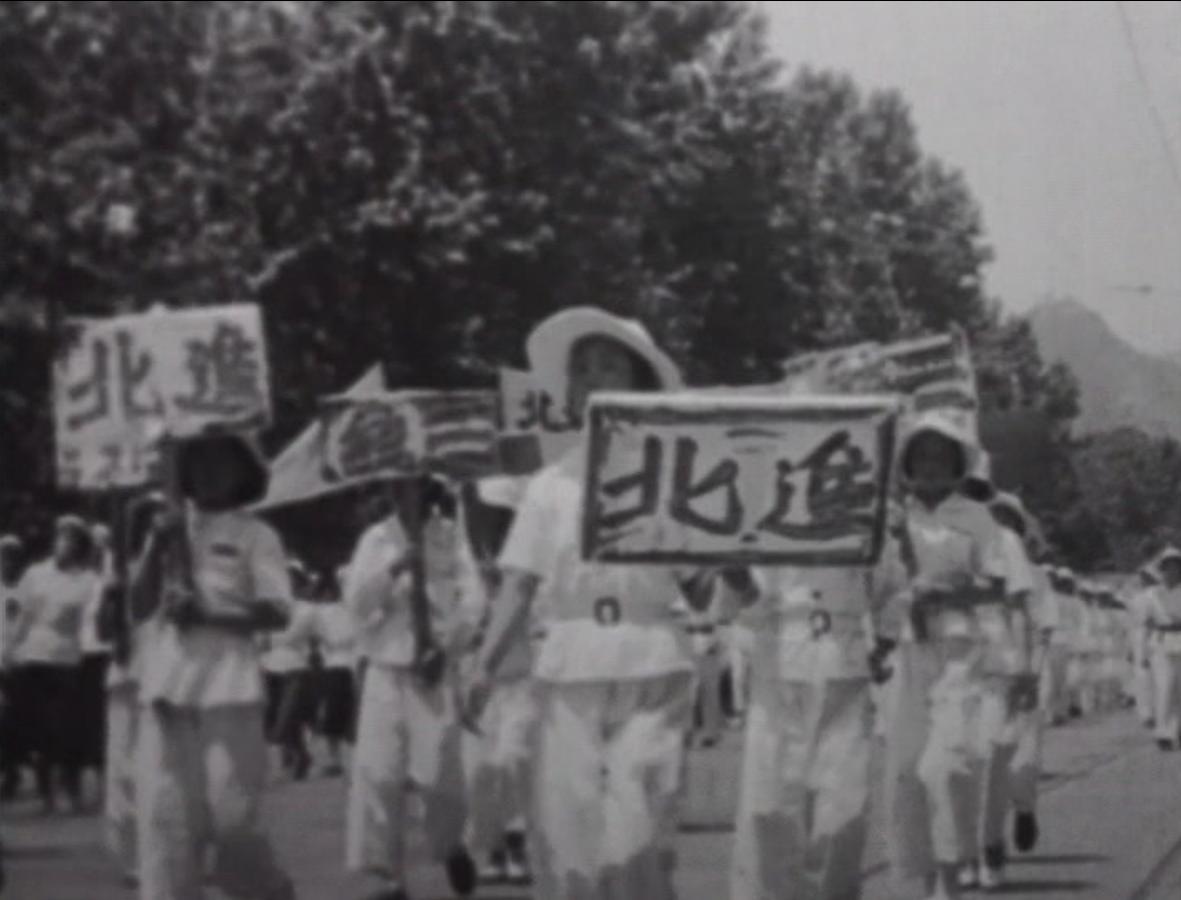 In 2nd Seminar I invited Reverend Im Bora.
She is an activist working for dissolving a discrimination against gays and lesbians in Korean Christian Community.
Most of the Christian Churches and Christians in Korea do not approve of gays and lesbians’ rights. Exclusionism in Korea is deeply related to ideological split made during the cold war and subsequent state violence. 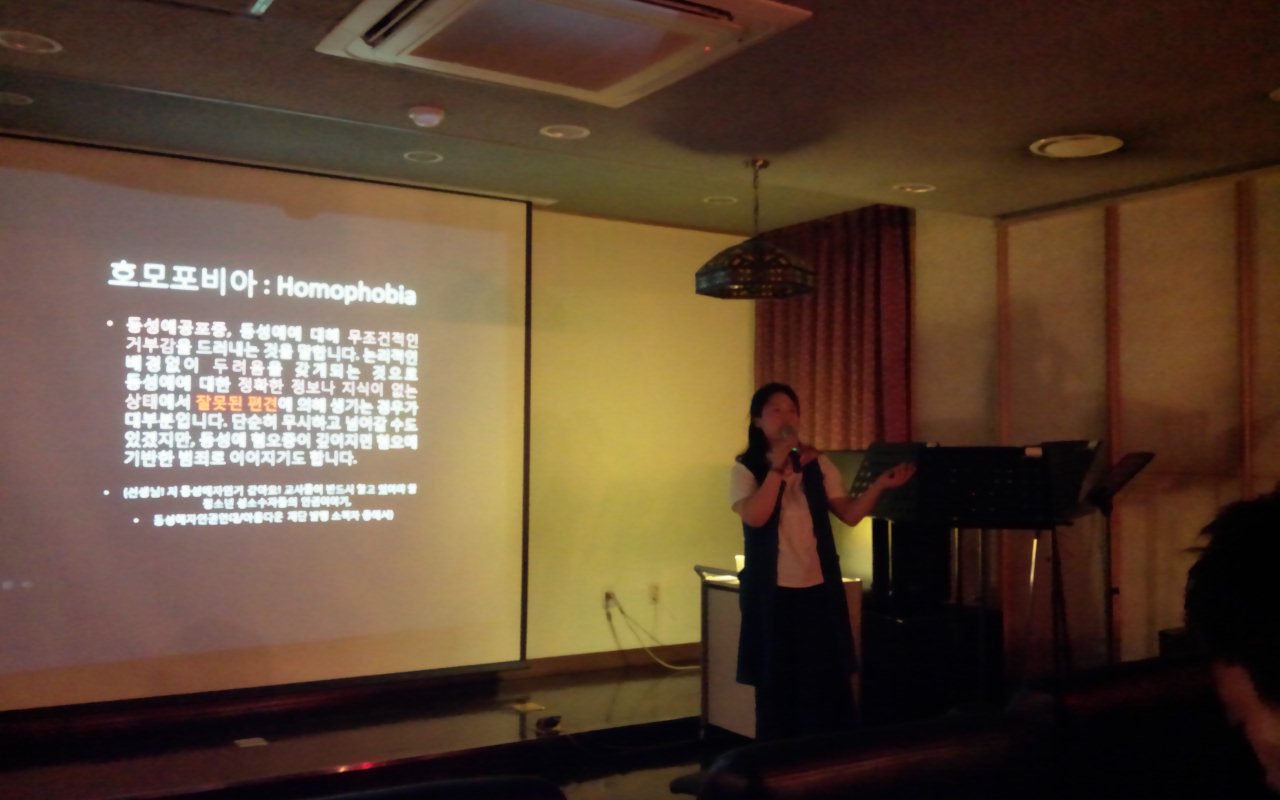 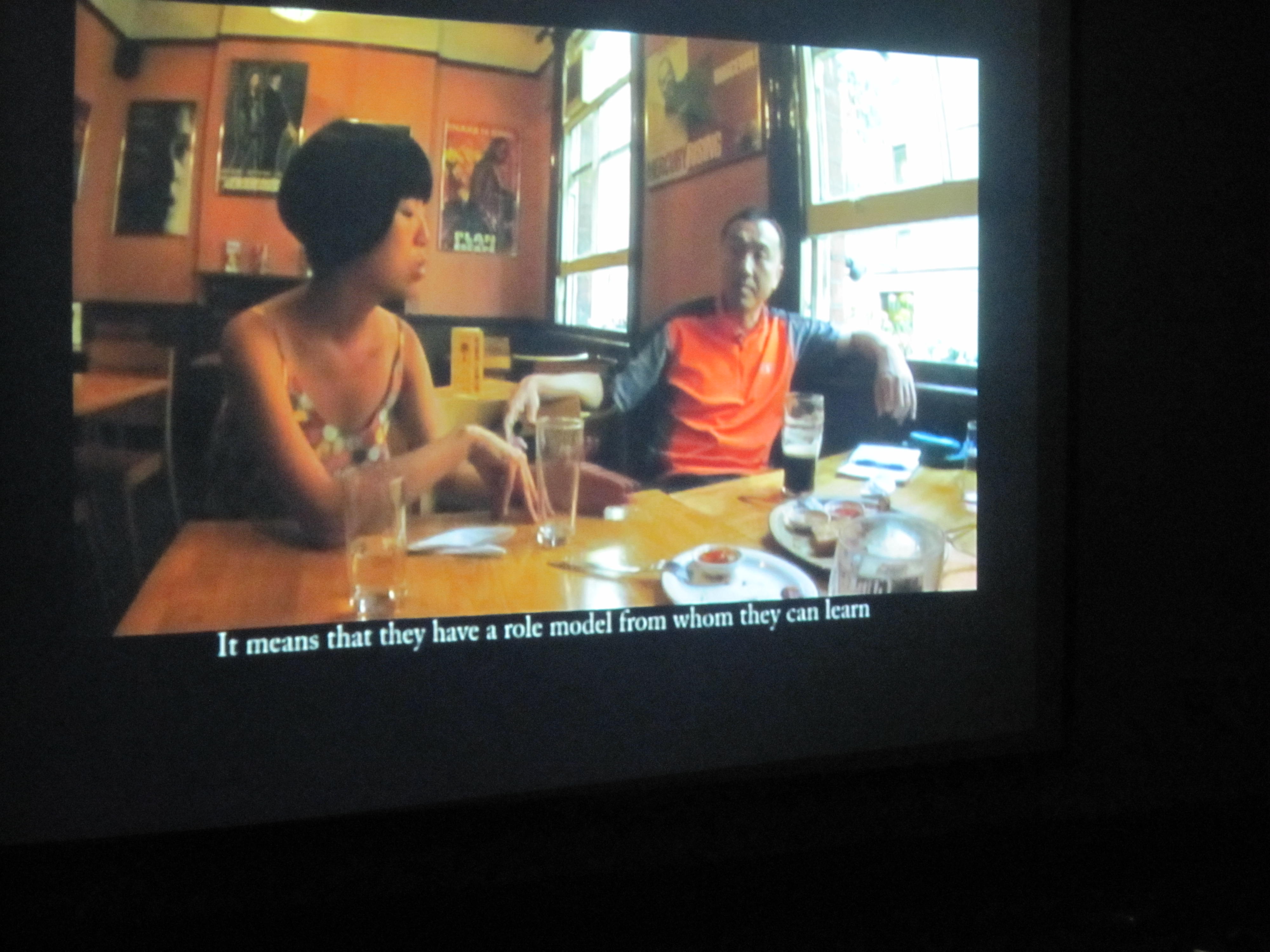 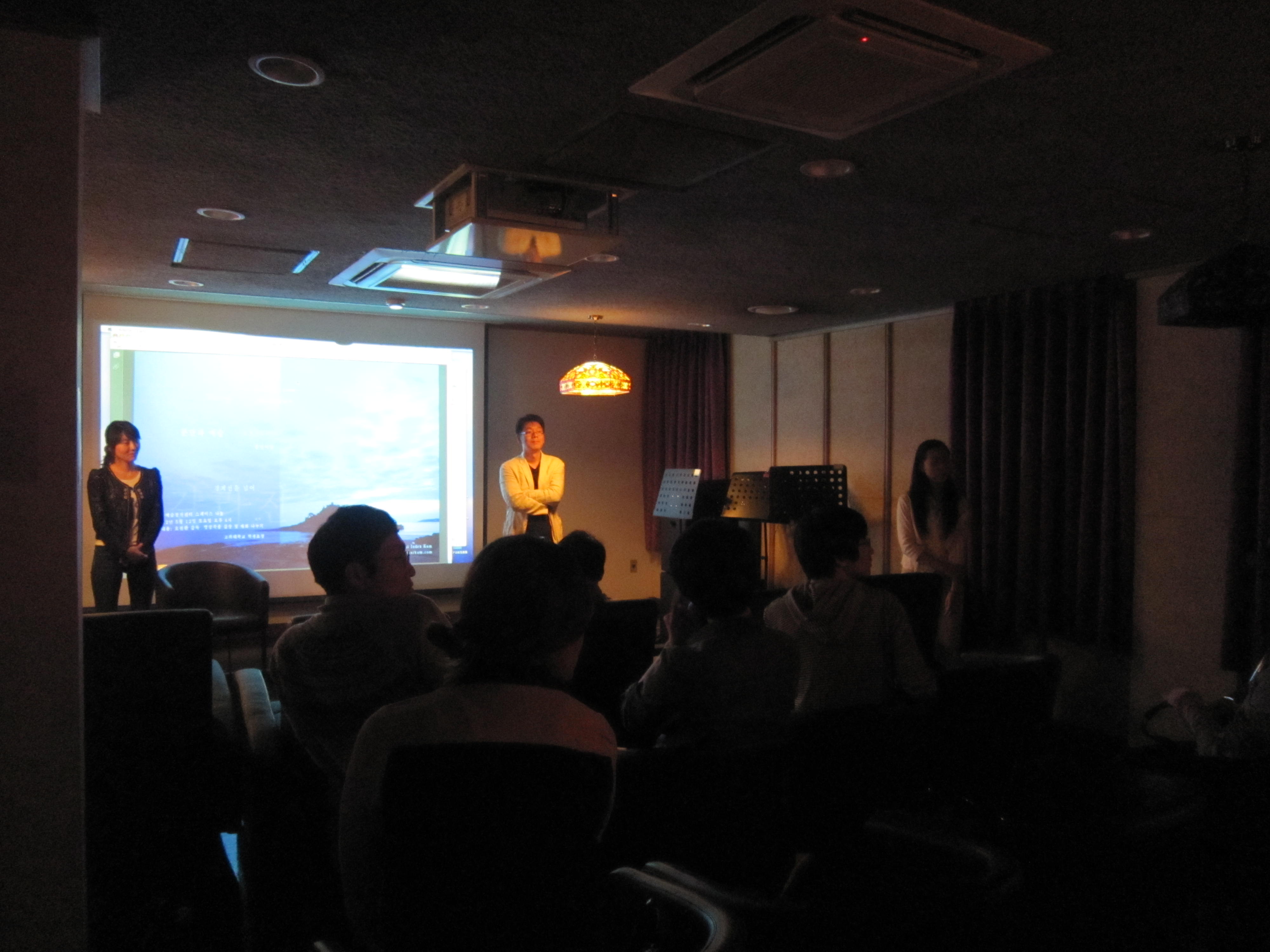 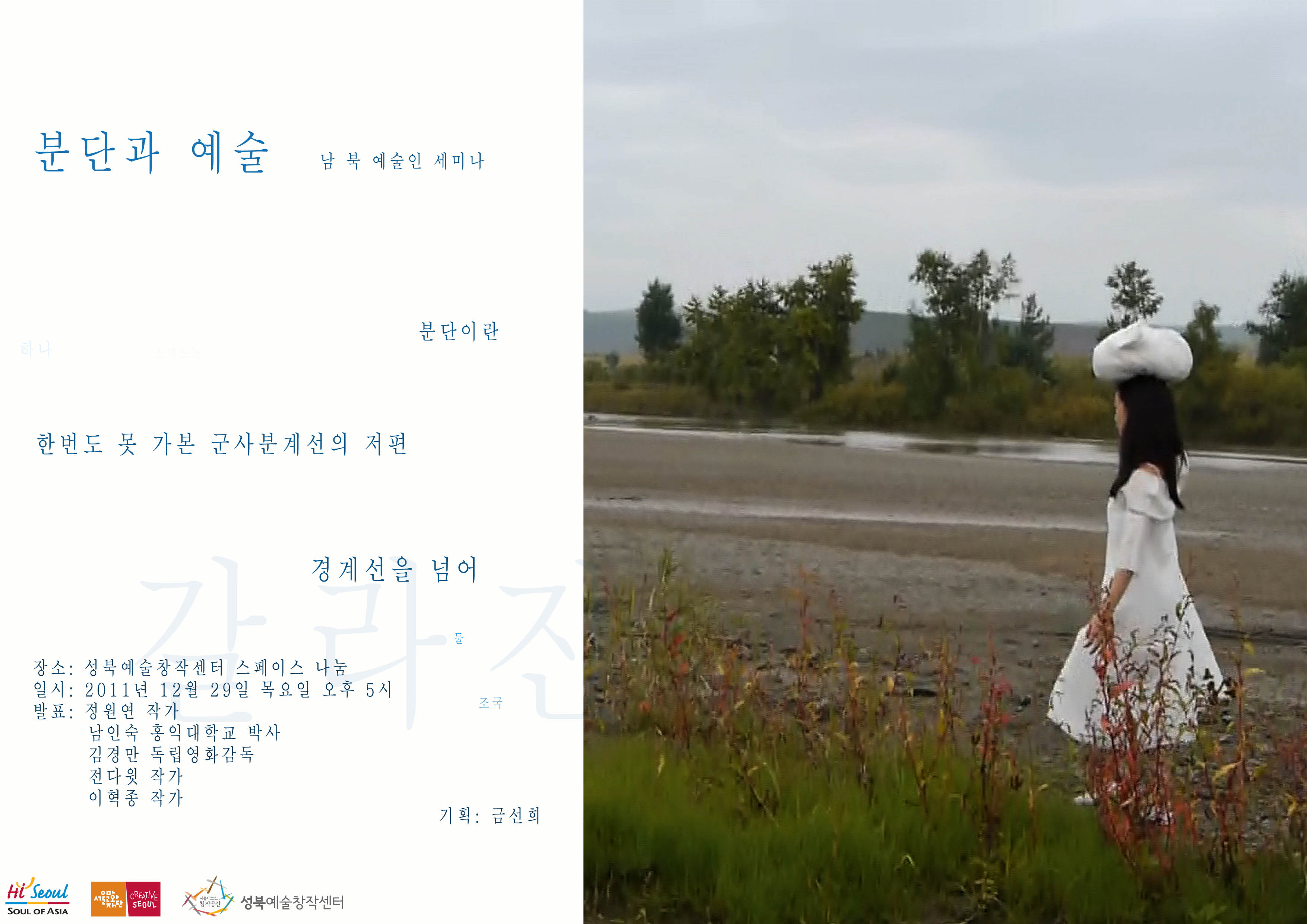