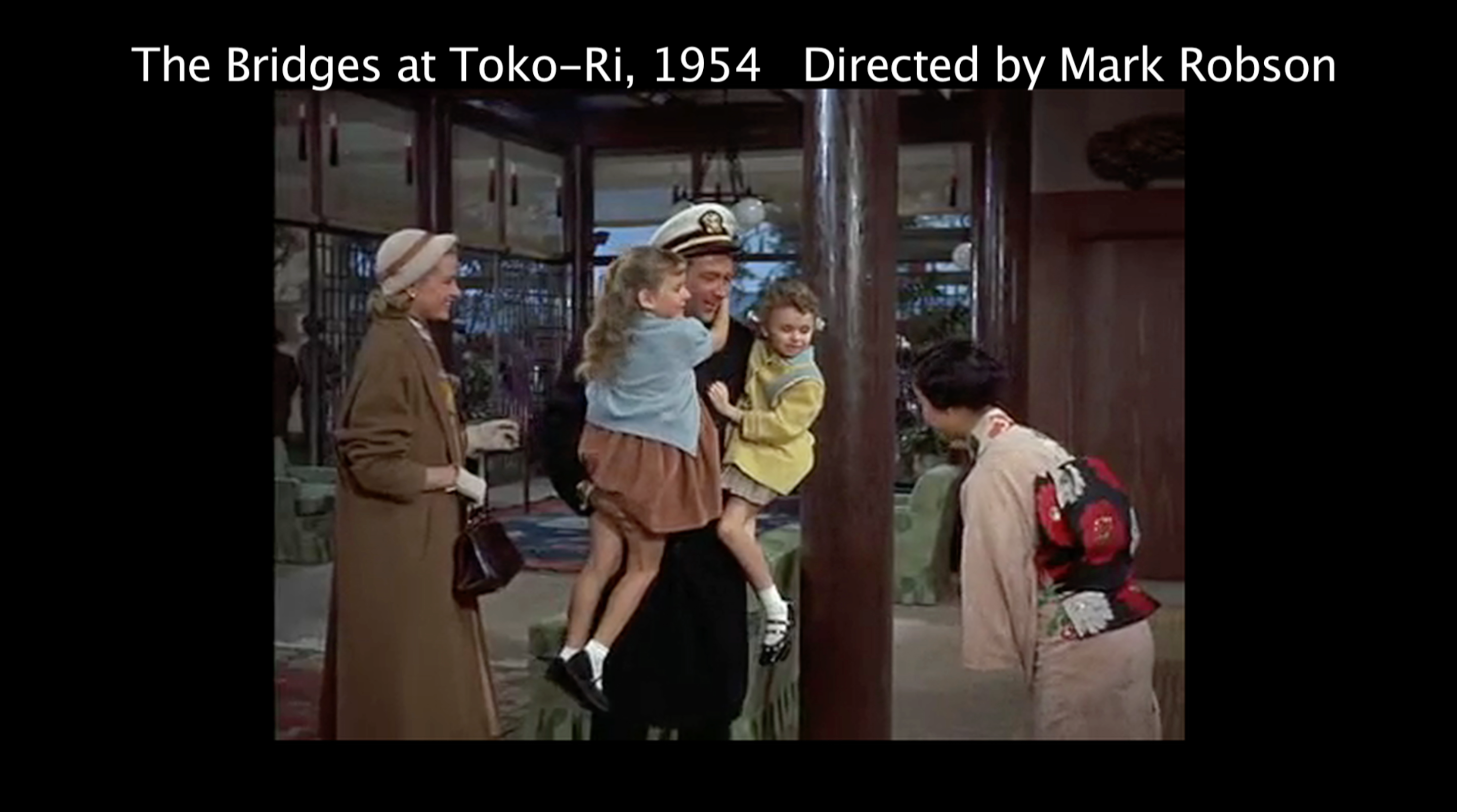 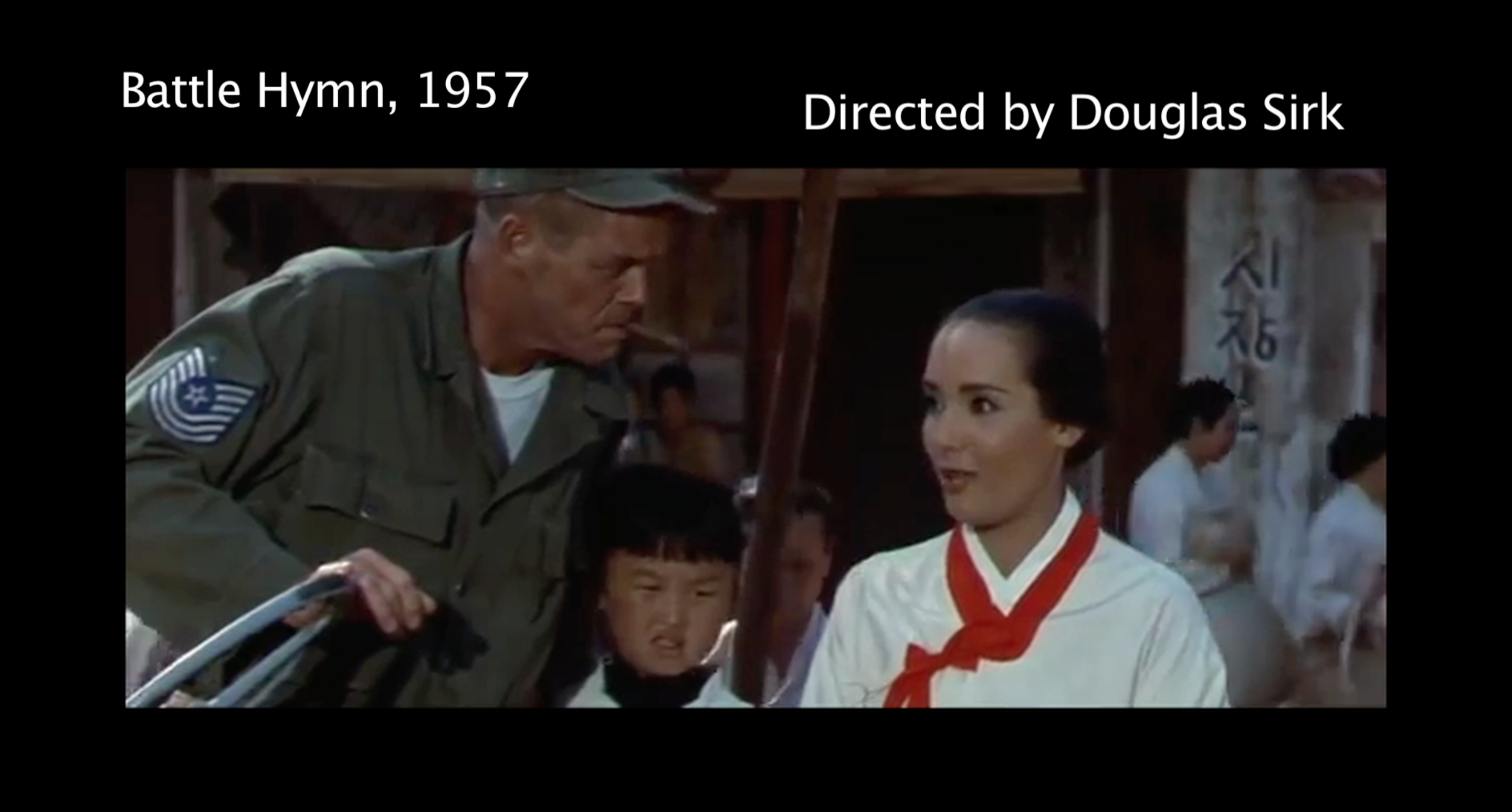 This is a video of partially re-edited American, Korean and North Korean film about the Korean War from 1950 to 1953 rearranged in historic events and chronological order. The actual periods the films were produced varies from the 60’s through the 70’s through the recent early 2000’s. The same historic event or figures are described in a totally different way depending on the period the film was produced and perspectives.