One day, I received an email from my friend, who escaped from North Korea and resides in Seoul. His letter contained the heartbreaking story of a “returner”, former Korean residents in Japan, who immigrated to North Korea from 1959 to 1984. I read his letter when I was living in India.

In India, I began to feed stray dogs.
After visiting North Korea in 1997, during mass starvation, I was not able to throw away left-over foods, feeling guilty leaving those who starved to death.

In developed countries like Japan, dogs without human owners on the street would be taken to the facility and will be killed in gas chambers.

One day, I witnessed one of the dogs I fed fall seriously ill. 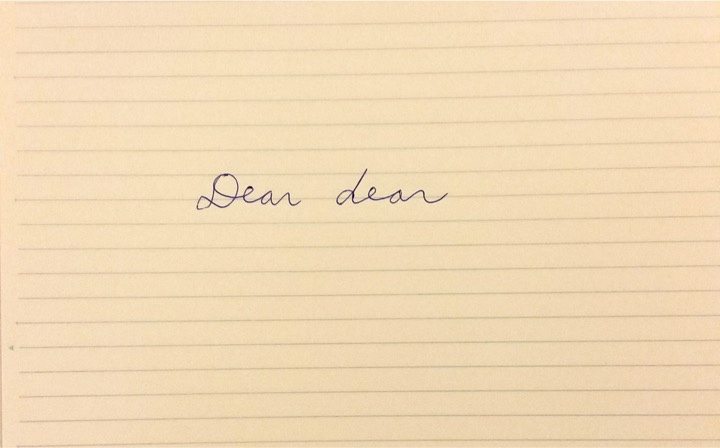 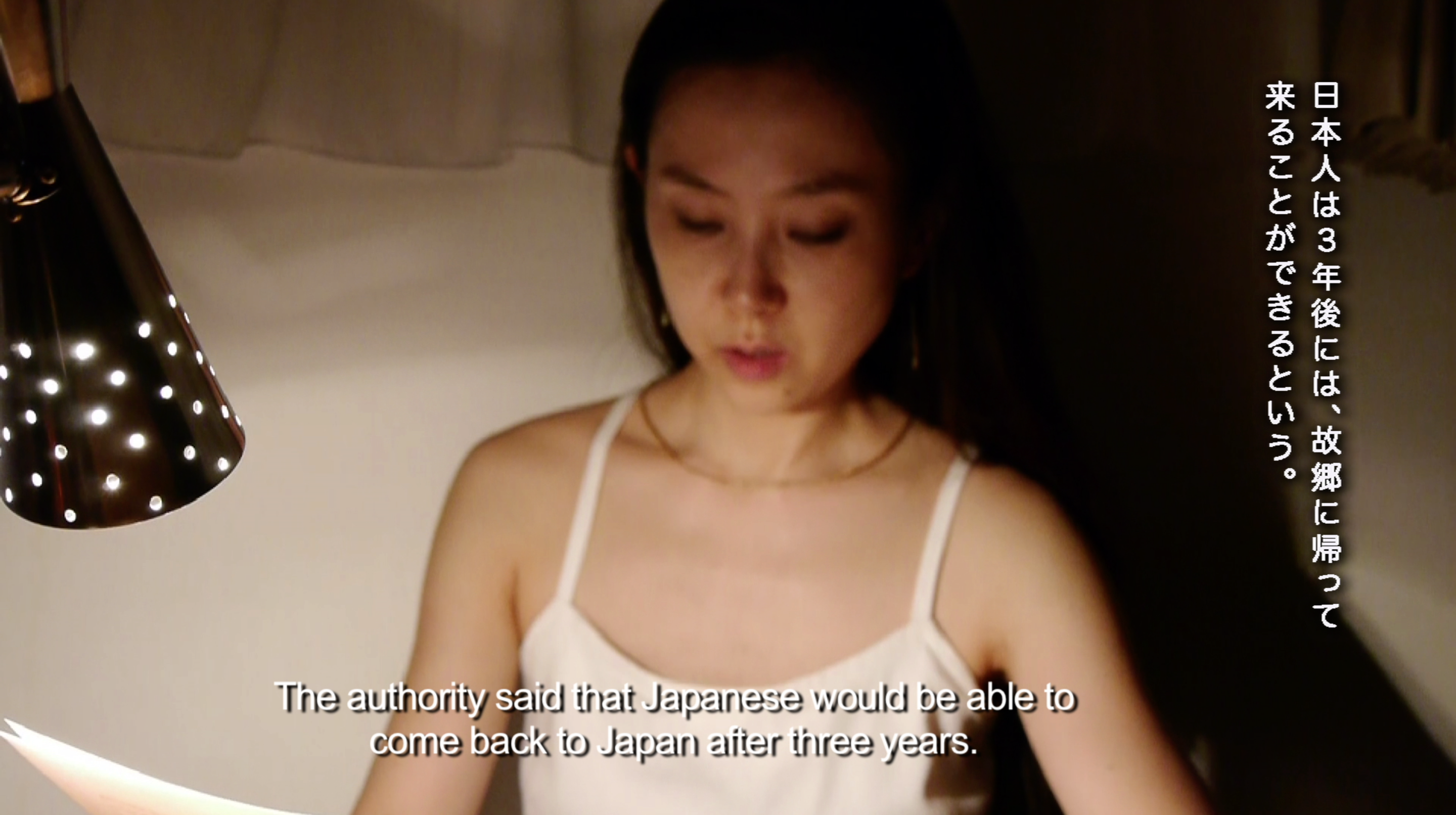