Foreign Sky is the film which is composed of several different historical documents. The historical account of those archival material weaves a personal story of growing up as north korean minority in Japan.

Kum deconstruct images we ordinarily find in our everyday lives and reweaves through her fictional story telling of North Koreans in Japan. 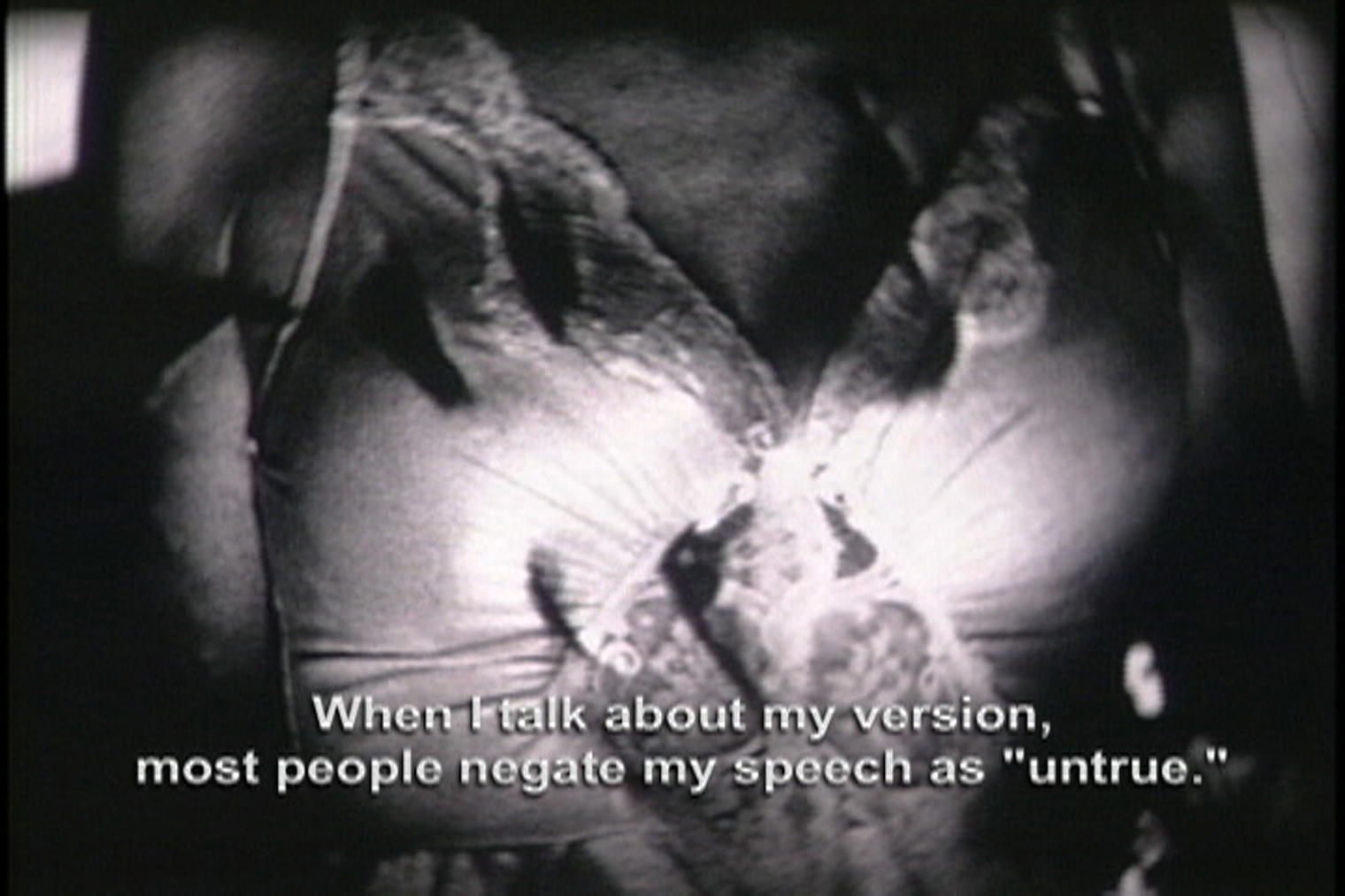 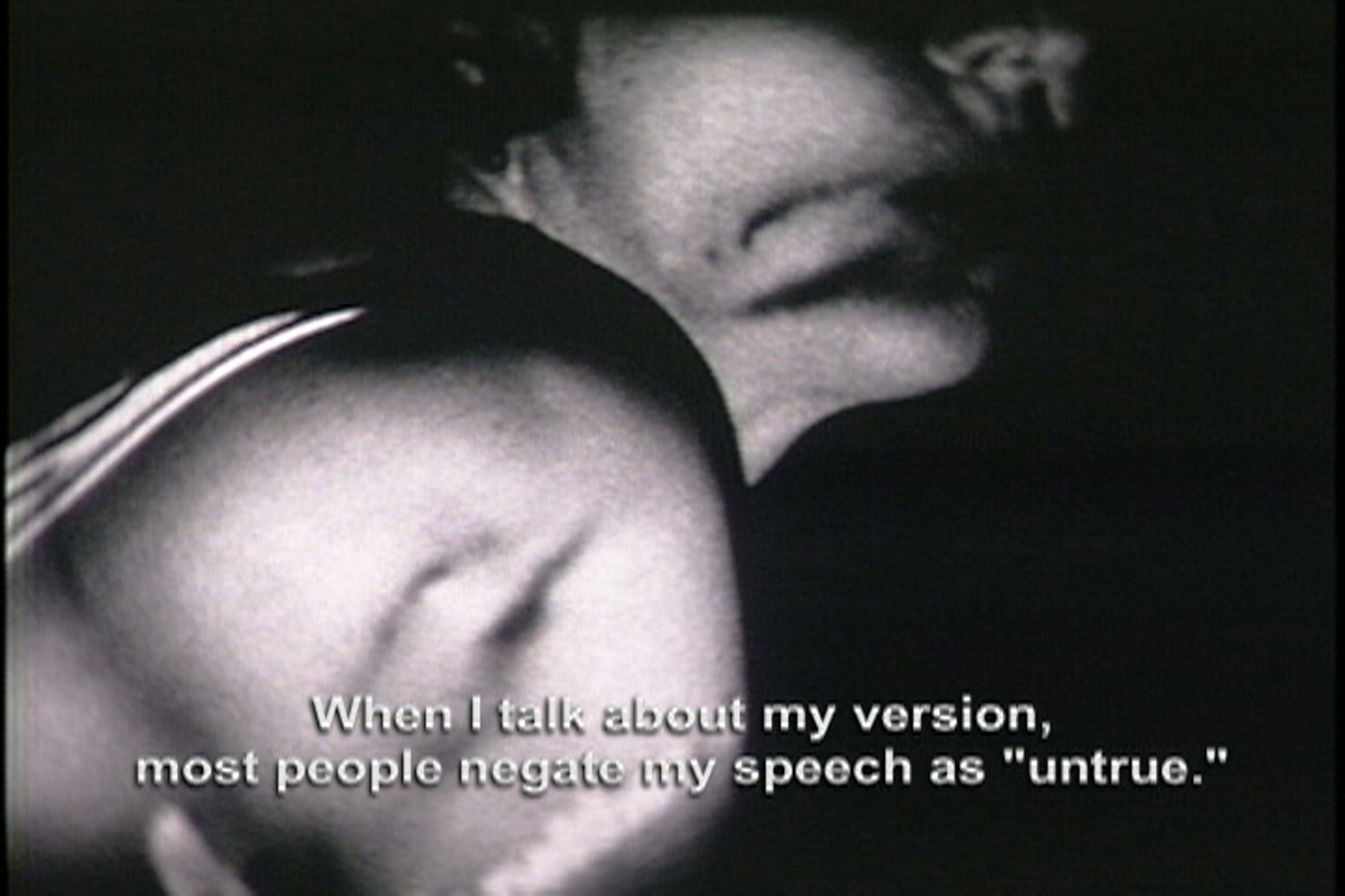 Filmmaker is a third generation Korean who grew up in a North Korean community in Japan. After liberation from the Japanese, Koreans living in Japan had two choices of citizenships to take, North or South. Today, 152,900 North Korean refugees live in Japan as a result of Japanese colonialism. The story of the North Korean community is told by tracing her memory and her family history. Her grandfather was drafted as one of the Koreans who became Japanese soldiers to be used as bullet shields to protect the real Japanese soldiers. Later he miraculously returns from the Philippines to work, collecting scrap metals in Japan. Ironically, those metals were used to make weapons and machines during the Korean War killing his own people. As he realizes this, he starts  anti-war protest among the factories and gets imprisoned by the Japanese for his actions because productions of war machines for the Korean War was the foundation of the post-war WW II Japanese economy. Korean refugees in Japan played an important role in reconstruction of North Korea because North Korean infrastructures, capital and labor force was totally annihilated by the United States military during the Korean War. In return, North Korean government provided schools and support for the Koreans in Japan who are facing severe discrimination from the Japanese. The filmmaker attended these North Korean schools since she was a child. When she left her community, their memory and history do not correspond to the official record of history, since North Korea is known in the first world only through images of starving children and a fanatic dictator. As the president of the United States call North Korea and Iraq as “Axis of Evil”, discrimination against the Koreans turn into actual physical violence, especially against women who wear Korean dress as a school uniform as a symbol of resistance against the Japanese. With found footage rarely seen outside the North Korean community, the filmmaker weaves her personal diaries, letters from relatives living in North Korea with poetic images of her own to create an alternate fictional narrative. A narrative that is usually associated with terrorism and the other side of Machiavellian principles of good vs. evil.

This experimental documentary film is highly complex with its varied images and narrative voices. Kum effectively highlights these different perspectives, portraying narration and temporality distinctly with the varied footage and images. The artist’s video and film work deals with the way the individual body intersects with the political body-hence the intersection of her memory and family history with state official history.