Synopsis:
Okinawa Island is located at southern tip of the Japanese archipelago.
The island once had its own dynasty, later to be occupied by Japan in
1879. In 1945, during the second World War, more than a quarter of
Okinawa’s civilian population died. The catastrophe was intensified by
Japanese military commanders who have forced “mass suicide” among
civilians.

Weak could not kill themselves therefore using razor and bamboo spare,
fathers killed their sons, sons killed their own mothers and sisters.
People who have remained alive are living through hell, the sense of
guilt haunting their lives everyday for murdering their own loved
ones. 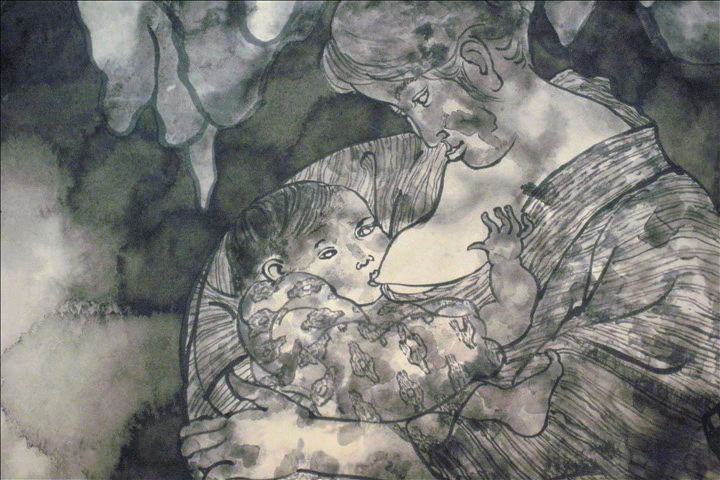 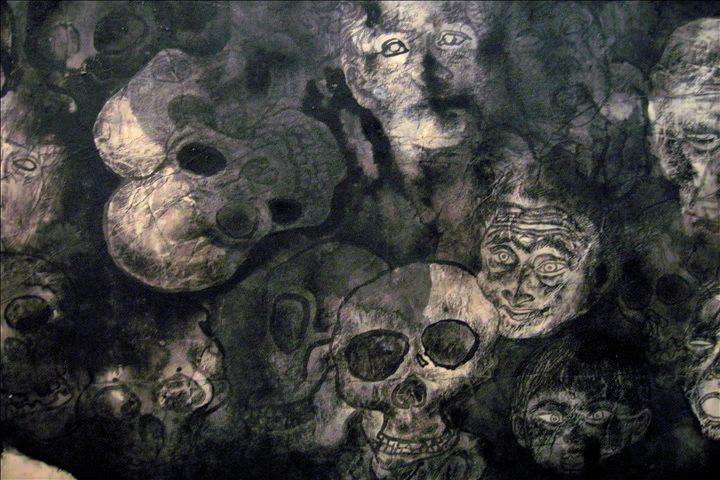 Poem written by Koukichi Nakaya, Okinawan poet, who committed a suicide in his young age, wishing an independence of Okinawa, was inserted with the music composition by Yuji Takayashi.