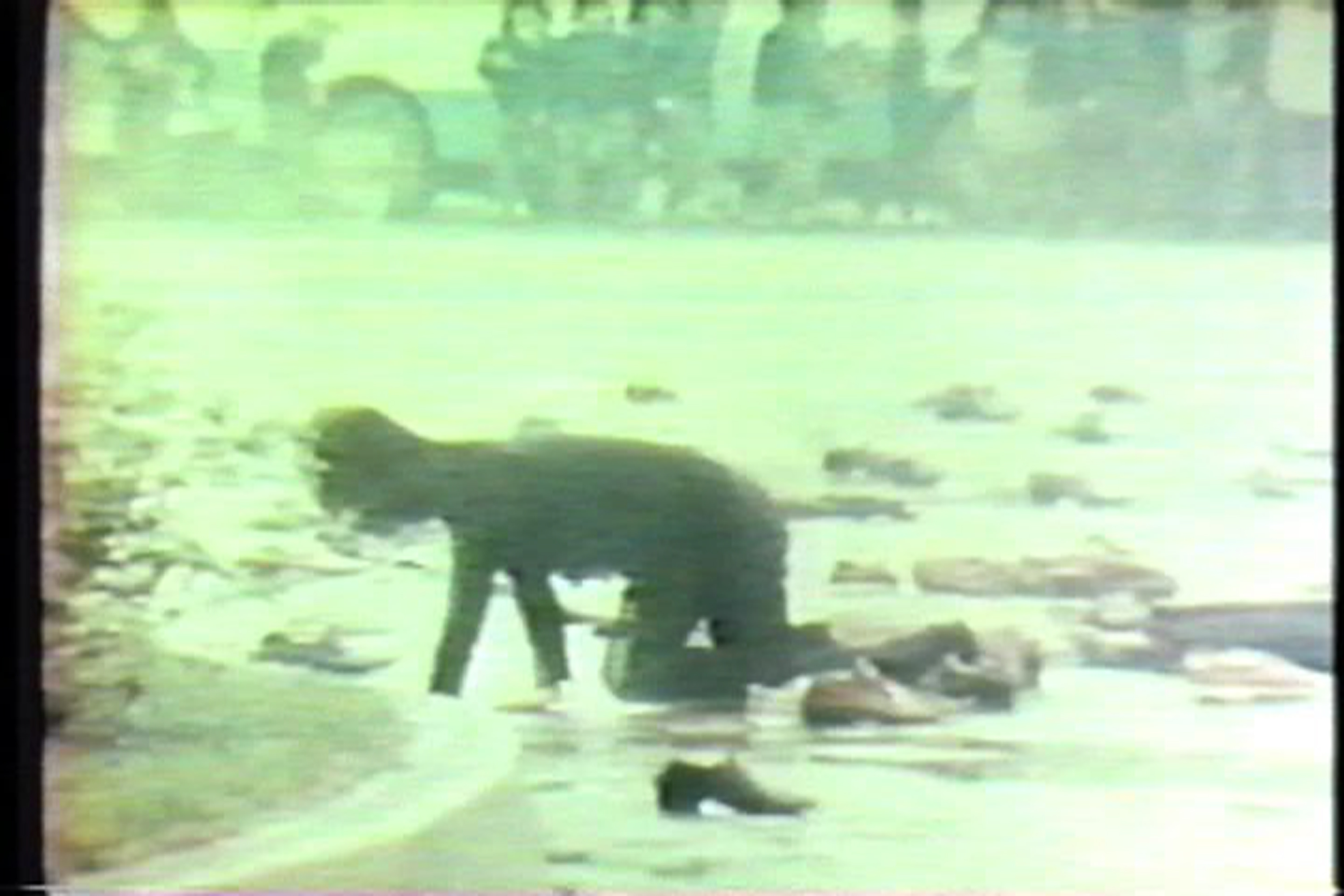 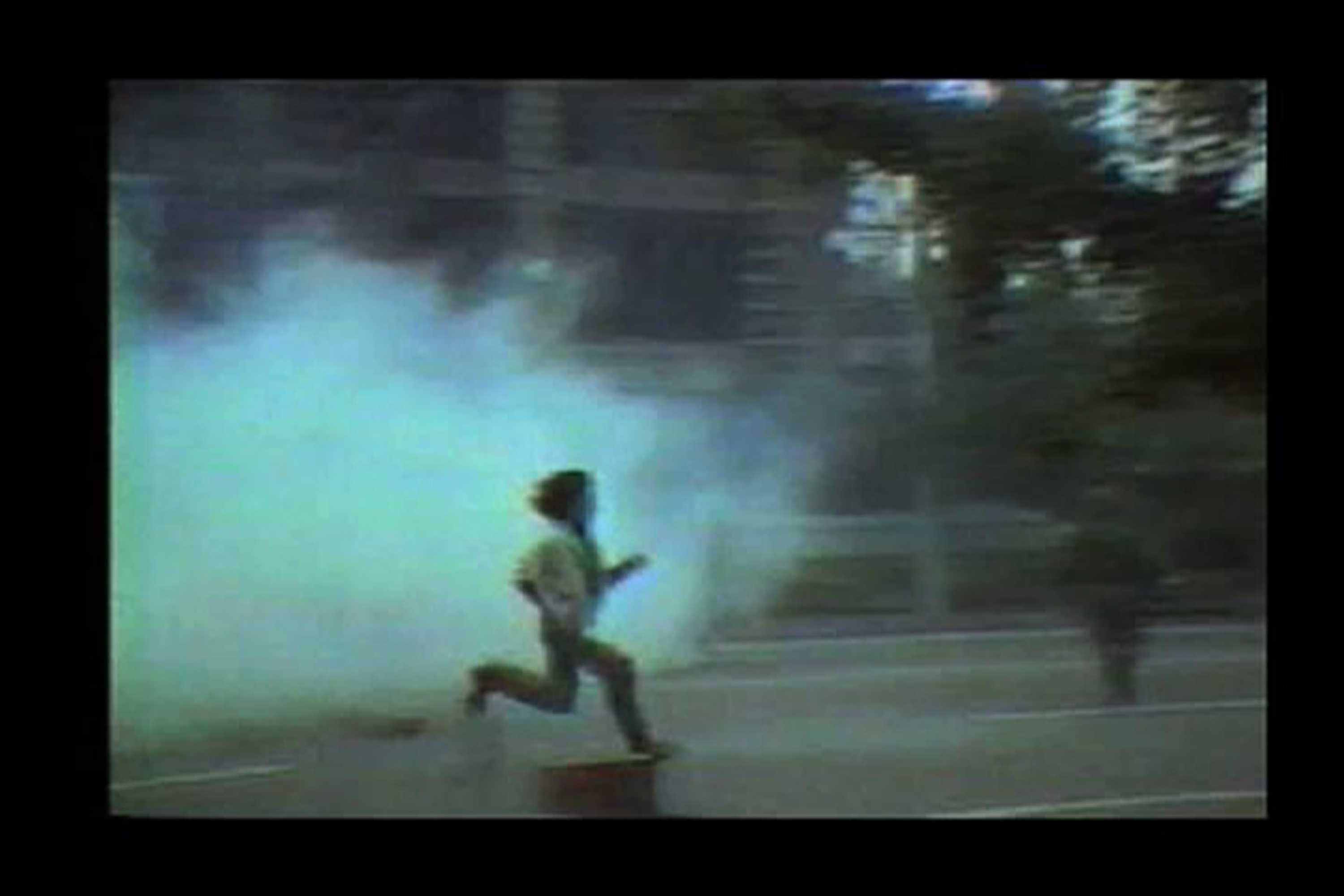 This work is to juxtapose the various form of mediation from the one historical event according to linear time line. The public memory of the incident is formed and molded with mediated images and languages.

In May 1980, there was a student massacre in Kwangjoo South Korea by military government backed up by U.S government.

Right after the incident, the government prohibited to show the image from the incidents, picture, film, and video or even mentioning it publicly until 1997 when the military regime had ended.

The government arrested huge number of the student protestors, tortured them and tried to uproot the protest groups from South Korea.  The total number of the arrested students rose up to massive number.

When military regime ended, they burned the document about this incident for several nights.

Because of this interception of information by government, most of South Korean people have misunderstanding about this incident. Even after the information released by new government, people’s impression of the incident didn’t easily subverted since old image created strong image in the people. The time has passed, the importance of the incident became weaker than right at the time. However since the government pressure for the incident was released, it started to make an appearance in public media in various forms.

Here I could see the historical tragic event became popularized yet it’s form is consumptive melodrama, which is historicized and nostalgic at the same time.

<Various mediation in relation to the incident according to timeline>

“Kwanju is impeaching” (20min) was made by North Korean institution in Japan in 1980. In the North Korean community in Japan, this documentary film was shown right after the incident and praised as a very important film.

This was made by South Korean democratic foundation in  late 1990’s. The related document was released by the government in 1997. It was 17 years after the incident. The original format was CD-ROM.

It is a film made by Changdon-Lee in 2000. The protagonist was a soldier at the incident. He was serving as mandatory service obliged to every Korean man. He injured his foot and accidentally killed a schoolgirl. After the event, his life begins to degrade as he suicide in the end.

The Soap Opera, “The 5th Republic” was broadcasted in South Korea

from April to September 2005 on MBC (Munhwa Broadcasting Corporation.)

In this part, the whole events of Kwangjoo massacre are dramatized and woven as popularized version, based on actual event and person. This was the first time, popular TV station made a video drama about Kwangju student massacre. 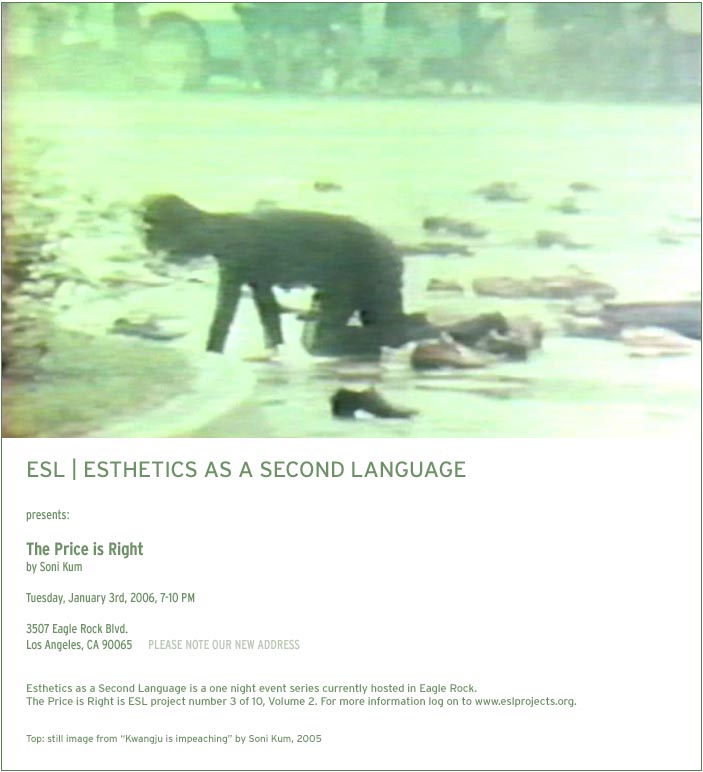